Jan. 13, 2014   Late morning walk up the road, through the woods and around the hayfield.  Found an interesting segmented plant which I have always called Snake Grass.  Upon returning home I contacted the botanist at the Vermont Fish & Game Dept. for some help with identification of the plant.

I was surprised to flush a Snipe and posted this on VTBIRD.  I consulted Birdwatching in Vermont by Ted Murin and Bryan Pfeiffer.  They indicate that the Snipe has a rare presence in Vermont during January and February and is “extremely unlikely to be encountered.”  I was reassured when I received an email reply to my post stating that one Snipe was recorded on January 1st in the Christmas Bird Count (CBC) for the Norwich/Hanover area.    LRL

Jan. 16, 2014   I received an email from the state botanist  concerning the "snake grass."   He wrote: " Linda, your photos appear to be Equisetum hymale, common scouring rush.  It is not protected; thanks for checking."
Labels: Nature Notes 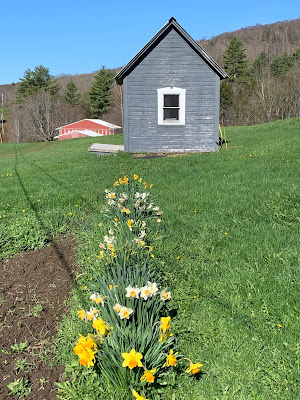